Spanish is said by many to be quite an easy language to pick up (for English speakers), due to it being phonetic and having a lot of words with Latin roots, making them similar to English. Often if you don’t know a word in Spanish you can have a stab in the dark by adding an ‘o’ on to the end of the English word and you will either end up with the Spanish word, or you’ll be pretty close. However, it is also a language rich in idiomatic expressions. Sayings and idioms are often completely lost in translation and are bound to cause problems when you are starting out with a new language. Whilst there are many difficult elements to Spanish, particularly everyone’s favourite, the subjunctive, idioms can be the most frustrating and conversation stunting, because if they come up and you don’t know them you will simply have no idea what is going on. 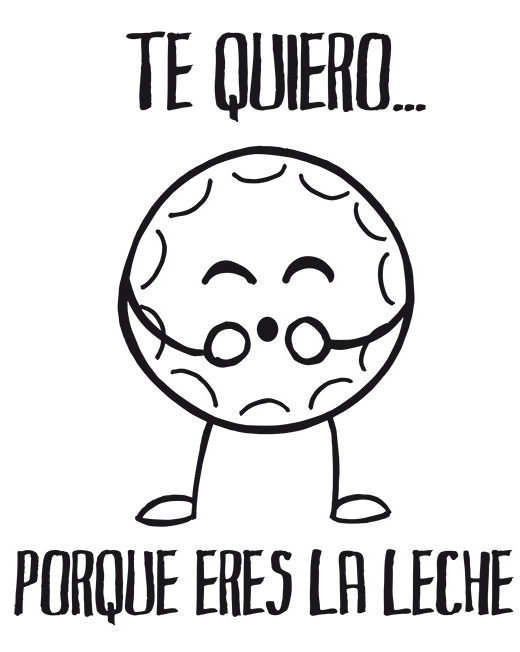 When I first arrived in Madrid for my year abroad from university, the first expression that I heard non-stop; and had no idea what it meant was, “es la leche”. Confused as to why everything was being referred to as “the milk”, I finally asked someone and found that it meant that something was cool or great. Another funny one was hearing a hot guy being described as a train, completely lost; I asked what the relevance of the train was, to find out that it means someone is sexy. You can also describe someone as being “like cheese” to get the same point across. These are quite interesting similes for English speakers considering that neither cheese nor trains are particularly sexy. Another favourite of mine is the expression “llevarse a alguien al huerto”, which translates literally as leading someone to the vegetable patch. Whilst you might wonder what culinary quip this saying might be making, in Spanish it usually refers to seducing someone. This is another amusing one as allotments are on the whole, not seductive or enticing. Those are just a few examples from the plethora of expressions and idioms from Spain, but just when you think you are conquering one regions´ sayings you will realise that, unsurprisingly, different Spanish dialects all have completely different colloquial expressions. What’s more surprising and more likely to lead to awkward situations is the fact that harmless verbs in Spain such as “coger” can mean something very different and pretty rude in Latin America.

Are you beginning to wonder how you will ever overcome these study abroad syntax struggles? The solution is the age-old tale that everyone is bored of hearing; practice, practice and more practice. The only way that I discovered any of these bizarre idioms, that you don’t learn at school, with absolutely no meaning in English, was by talking to the locals. The more you speak to natives the more likely you are to hear any sayings that you haven´t heard before. You just have to suck it up and be that “guiri” who asks what “putting yourself purple” really means. People in Madrid are so friendly and willing to help out, and half the time they don´t even realize that they are using phrases that are impossible for non natives. Once you get into the habit of looking out for idioms and not being embarrassed about asking for explanations, you´ll start picking them all up and using them yourself. You will be “hablando con la peña” in no time!

Writer: Emma Livesey, a young English girl who did an internship at La Aventura Española and is keen on learning Spanish and learning about everything around her! 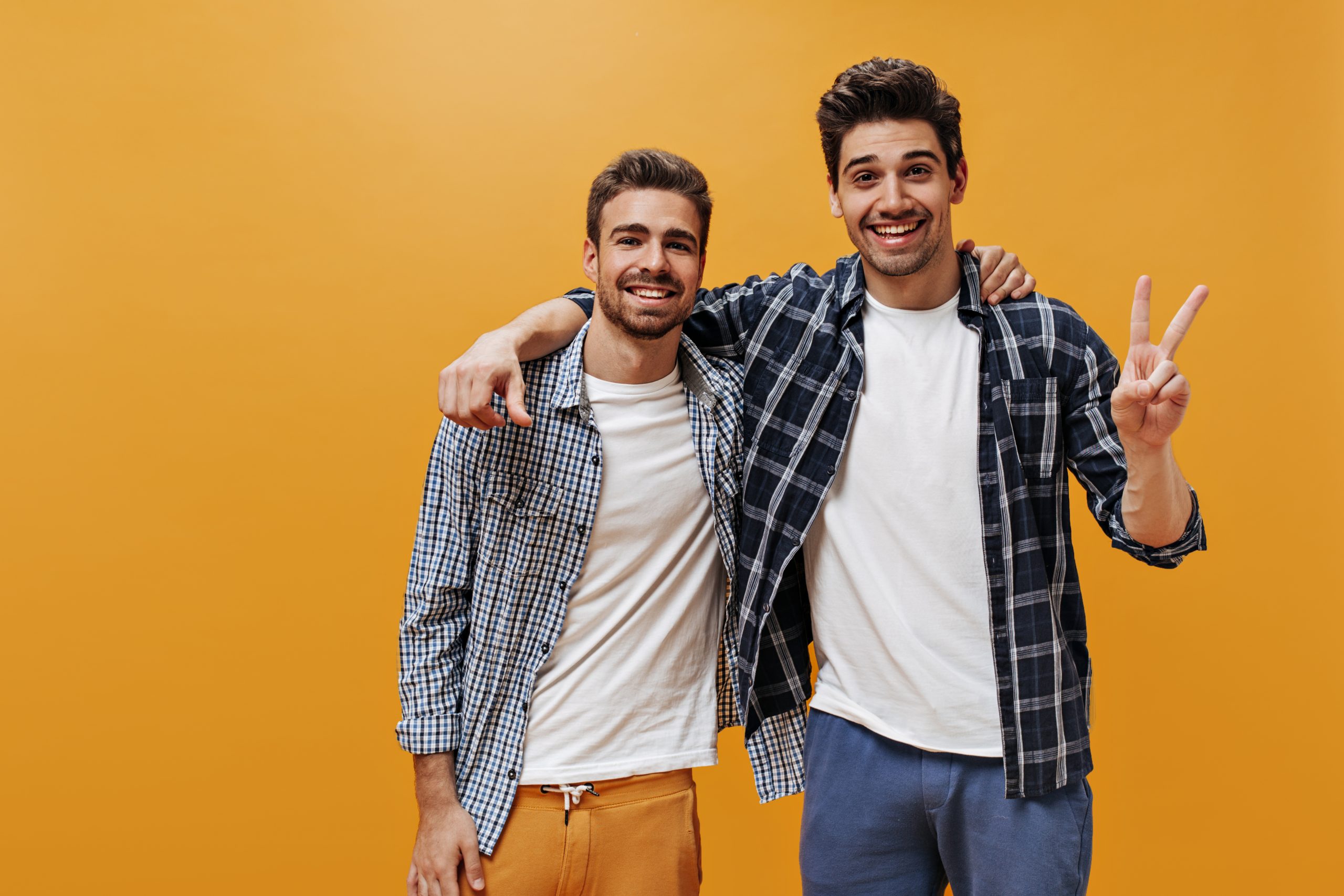 15 False Friends in Spanish to Know 3 Benefits of learning Spanish at an older age 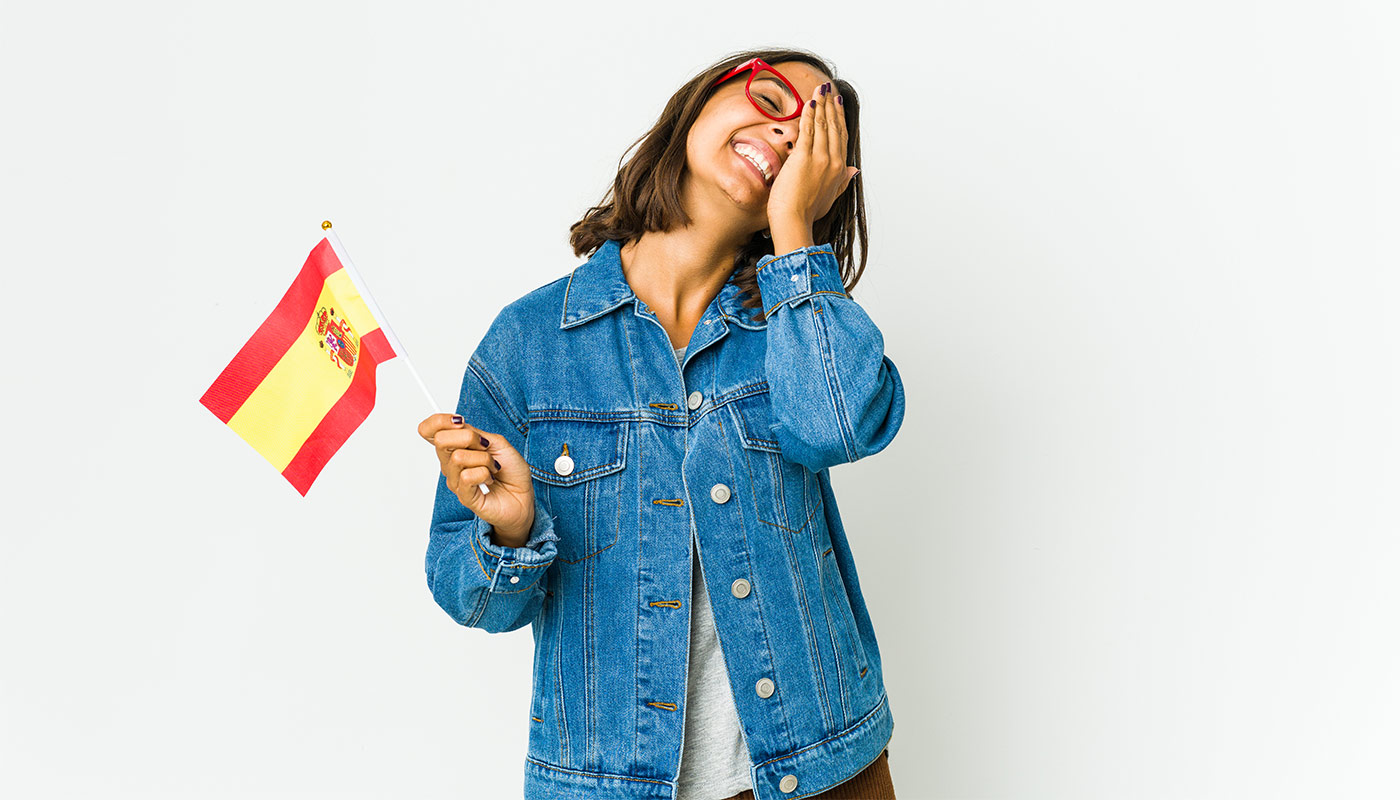 How to immerse yourself in Spanish when you can’t travel