Make this year the year your resolutions really count! Here’s a list of 10 reasons you should make learning Spanish your New Year´s Resolution and the benefits there are to having Spanish as a second language.

1. Spanish is the 2nd  language in the world!

We live in a multilingual world that is becoming increasingly globalized, and being able to speak Spanish will enable you to make more valuable connections. So far, it is the 4th language spoken in the world after English, Chinese, and Hindi. There are 567 million Spanish speakers worldwide; 460 million of which are native speakers. Join the 21 million who are learning now, and you could become one of the 73 million who speak Spanish as their second language.

On a global scale, Spain comes in third place in terms of the population of Spanish speakers, with Mexico having the most, and the United States taking second place. There are predictions made by epdata that 26.6% of the US population will be Hispanic by 2060!!

2. Spanish is the 3rd language used on the internet

Spanish has a huge presence online, and a presence that is expanding rapidly. From 2001 until 2010 the presence of English online saw an increase of 281 percent, while the presence of Spanish online increased by 743 percent. In the world of Youtube, 15% of its content is in Spanish.

This strong online presence is both a tool for and an incentive to learn Spanish. If research is a part of your profession, being able to add Spanish sources to your bibliography will only benefit and enhance your data. It’s also interesting to explore various points of view in terms of world news. Youtube, on the other hand, hosts a variety of content such as cooking videos, post-match interviews, and makeup tutorials which can all be enjoyed in Spanish.

3. Spanish could open better career opportunities and/or the option to relocate

Having Spanish on your CV will open doors in your professional life. It’ll set you apart from candidates who don’t speak Spanish and there is an increasing demand for bilingual employees. If you achieve a grasp of the language, you could start investigating ways you could grow and develop in your work environment. Perhaps a promotion you wouldn’t have considered due to your lack of Spanish will become something you apply for and get!

Your company might have job openings in Spanish-speaking countries which would provide an opportunity to start a new life in the sun, or you might look into completely starting a whole new job or career even, here in Spain.

4. You can make your Spanish classes fit into your schedule

Now you’ve got no excuse… learning a language is convenient. You can pick a time that suits you, take classes online, and decide which type, of course, you want to take (whether it be individual hours, morning intensives, or evening classes twice a week).

Visit our website LAE Madrid to see what options we have available and select a class that suits you best. We have both group and individual classes available in person and online, you can take evening classes, or we have semi-intensive courses which fit in with the likes of an Au Pair’s busy schedule.

5. Learning Spanish is easy and fun, we promise!

Hear me out…. to a complete beginner, this will sound like ‘mentira’, but learning Spanish is very attainable, and a perfect New Year´s Resolution. It does require time and effort… you won’t just wake up one day and be able to speak Spanish, but by taking frequent classes and some exertion in your own time, you’ll start to see improvements, and you’ll be advancing levels in no time.

People think learning a language is like going back to school and sitting down with a book and a pen to do tedious hours of learning, but you’ll be relieved to hear that we ensure that isn’t the reality. Being able to speak another language that’s not your own is so cool and fun, so learning should be the same. Below are some enjoyable ways to practice your Spanish outside of our fun, dynamic classes:

Like riding a bike, once you learn a language, you won’t forget it. You may need to refresh and dust off the cobwebs if you haven’t used it in a while, but once you immerse yourself, it’ll come back to you.

7. The key to a new language is through your stomach!

Spanish cuisine is a reason in itself to learn Spanish, to ensure you understand what you’re ordering from a menu and to avoid being served a small beer, when a pint was what you were after.

You’ll discover a whole world of tastes and dishes through Spanish – whether it be from Spain or from Latin America!

8. Spanish is the happiest language in the world!

Who wouldn’t want to be able to speak the happiest language in the world? The University of Vermont conducted a study testing billions of words in various languages and compiling a list of the 100,000 most commonly used words in each language. They then categorized the word into positive and negative categories.

Interestingly, every language tested emerged with positive results, meaning more words fell on the brighter side of the center than the darker, but Spanish took the top spot. So if you’re feeling down and are in need of a pick-me-up this new year, it’s time to start learning Spanish!

9. Not just a new language, but a whole new culture.

Learning a new language unlocks the door to a whole new culture. Through learning Spanish you will discover a rich and beautiful culture that is steeped in history. LAE Madrid hosts cultural activities every week including historical trips and cultural movies, and we kick off every weekend with drinks and tapas on Friday afternoons. Click here to see what Cultural activities we’ve got going on this week.

Granted, learning Spanish does require hard work and dedication, but the process has been proven to be beneficial for your memory and it increases your attention span. It also enhances your ability to multitask and it will improve your understanding of other languages, including English!

So, what are you waiting for? Start your journey to improve your Spanish this year! Why now contact us at [email protected] so we can do a level test and set out your learning plan. That way you’ll not waste any time and really make the progress you want with your Spanish. 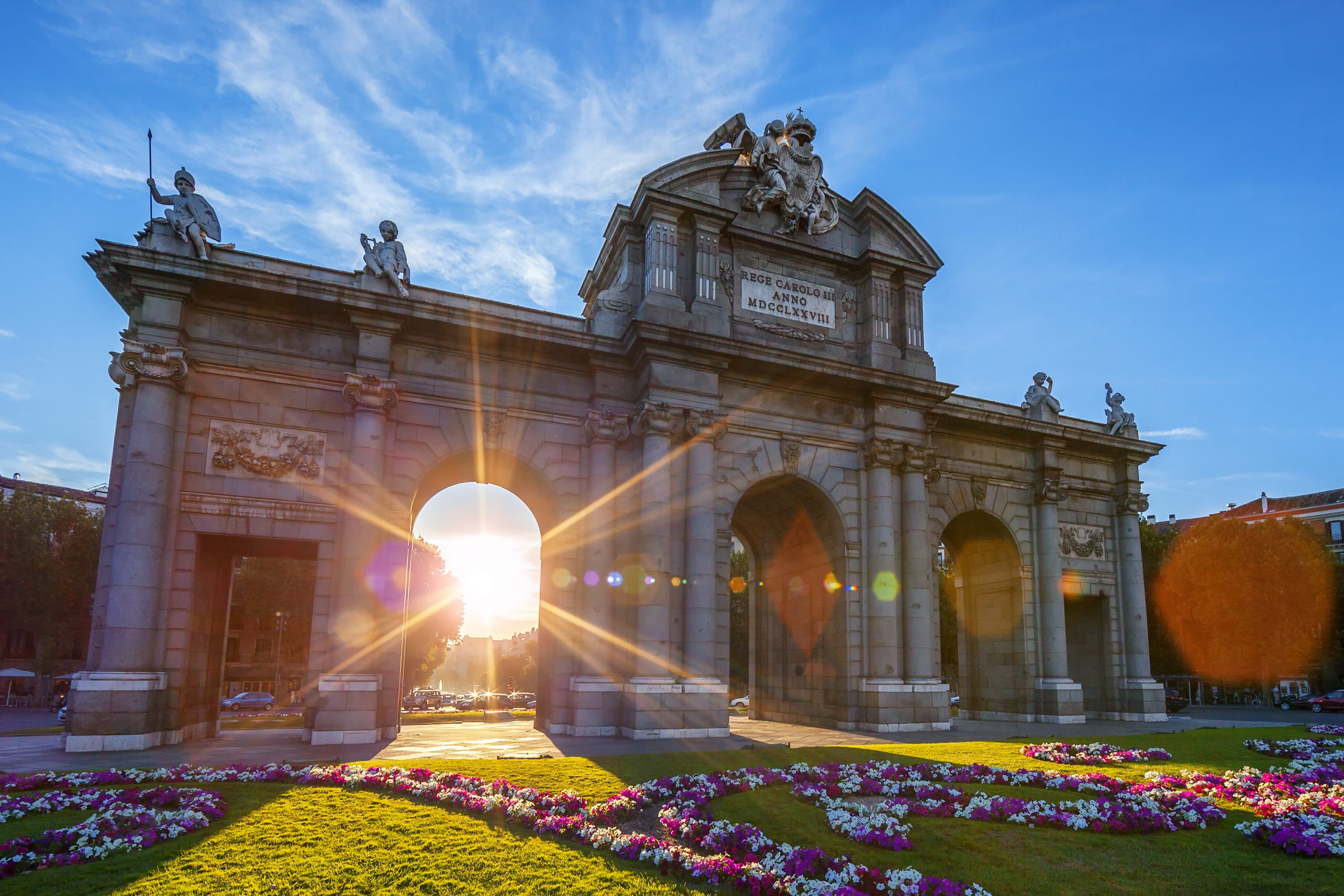 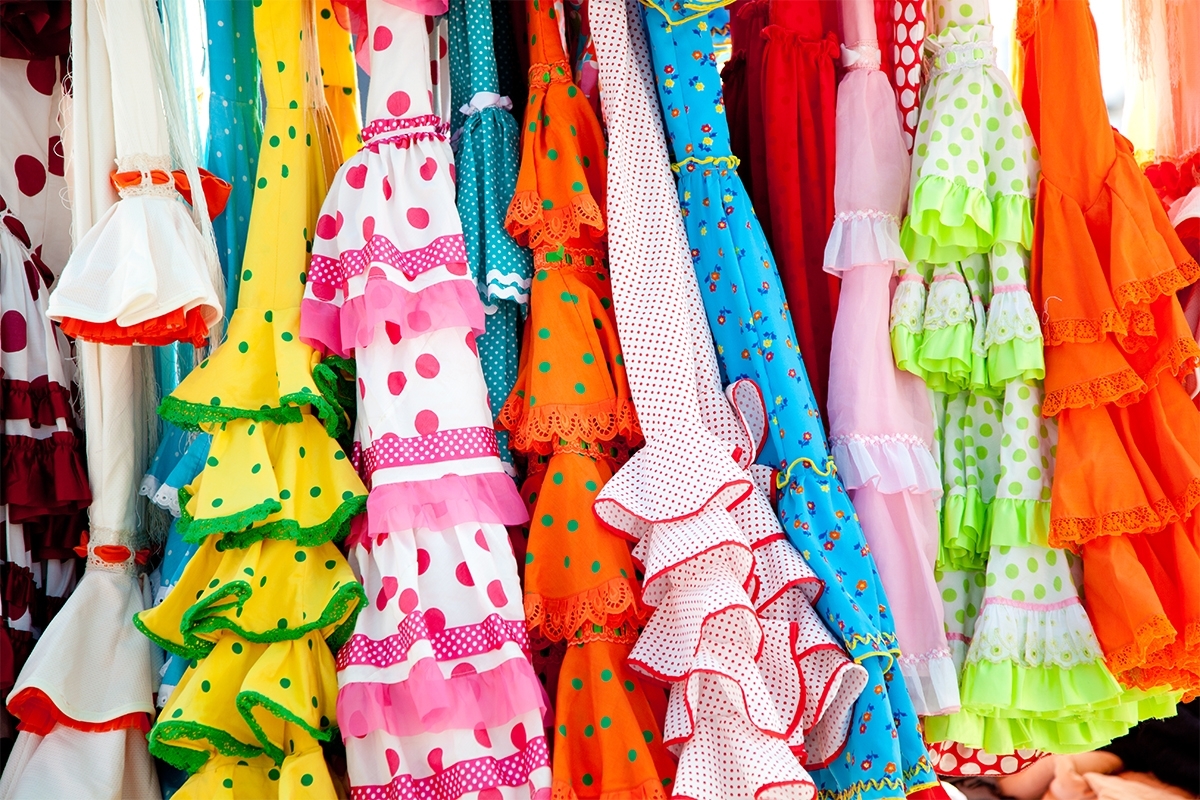 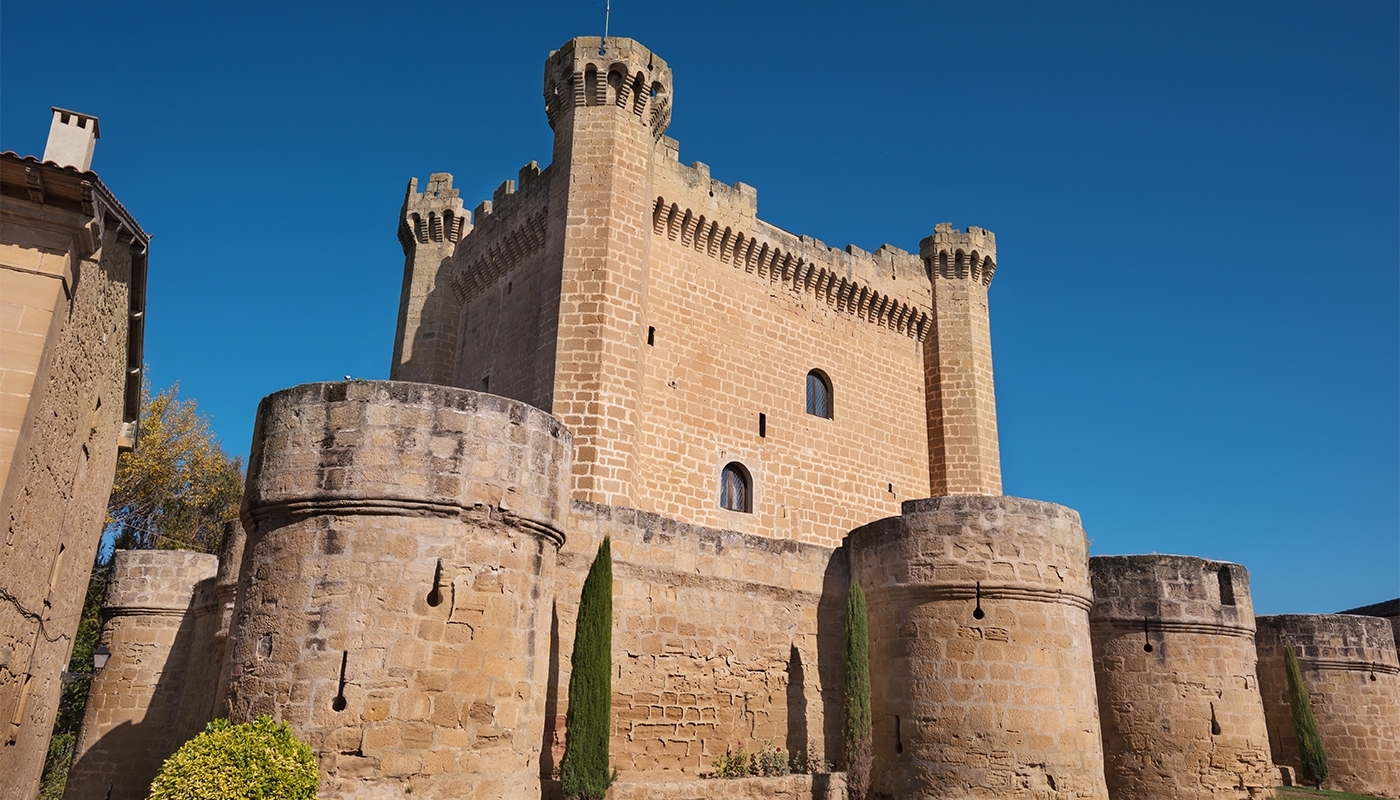 What to visit in La Rioja