Learning a language isn’t all grammar, writing and comprehension exercises. One way that we recommend for you to expand your vocabulary, better your listening skills and help understand a wide range of accents is to learn Spanish by watching series or movies! At LAE Madrid we have selected the best Spanish series on Netflix so you can keep learning after your classes have finished, while indulging your series and movies cravings.

If you don’t have a Netflix account you can check more HBO series in Spanish here.

Already in its fourth season, Narcos tells the story of Pablo Escobar, an infamous Colombian drug dealer. Even though the show is in English, they do speak Spanish and it’s great for picking up new slang words and get used to different accents. Throughout the show you’ll get to see how this man built his empire, how he deals with his illegal business and learn about the husband, friend and father behind it all.

Three agents from different periods of time work for a secret institution that protects the past against intruders who travel through time to change Spanish history. This is a great series if you want to learn Spanish and more about Madrid and Spain throughout history. Each episode of the series narrates one event of in Spanish history. The idea was later sold to the USA and a TV-show “Timeless” was created. You can now enjoy three seasons of this series available on Netflix.

This is a Spanish TV show that takes place in the 50’s – 60’s. The main story is about Alberto, a young man who owns Galerías Velvet, one of the most popular fashion stores in Madrid, and his complicated relationship with Ana, a gorgeous woman who works as a tailor there. You will discover the stories of several characters while learning Spanish!

An organized gang of thieves has been preparing the robbery at the National Mint and Bell Factory and in this series the finally day comes. They have eleven days to carry out their attack, but not everything turns out as they had previously planned. Throughout the various seasons, you will get to learn Spanish through conflicts, arguments, crazy situations, romantic stories and lots and lots of drama. Our favorite bit? They have different accents and have extremely posh characters, as well as characters that use lots of colloquialisms.

After an earthquake destroys a high school, three of its students obtain a scholarship to study in the most prestigious school in Spain: Las Encinas. They enter in a world of glamor and brightness; however, a murder changes the whole school dynamic. Apart from learning Spanish, you will get to discover the atmosphere of the classes in the schools of Spain and the how they love to go out and have fun!

Film directors Javier Calvo and Javier Ambrossi have recently released Paquita Salas. A comic series about the world of this woman, Paquita, one of the best acting agents in Spain in the nineties, who loses her most important client. From that moment, she begins to search for new actors desperately. It’s a comedy and is very typical Spanish humor.

Just before the crash of 1929, the first national telephone company opens in Madrid. Many women hope to get a job there, talking about their new professional lives and the start of progress and modernity during this time. Apart from learning Spanish you will discover the lives of four young women who start working at the company and the ups and downs of their day to day.

The Spanish series is set in a huge ocean liner full of passengers traveling from Europe to America in search of a better future. The main characters are two sisters, Carolina and Eva and a handsome officer, Nicolás Salas, whose fate has put him in the wrong place. They will try to solve a mystery: the murder of a passenger who no one knows and whose name does not appear on the boarding list.

You can learn Spanish by watching this series but keep in mind that most characters are Mexican so the accent will be a little different to the other Spanish series we have listed. La Casa de las Flores is a series about a family and its florist business. You will not be able to stop laughing with dialogues and plots.

Filmed in the beautiful city of Santander, Cantabria, Grand Hotel is a Spanish TV show that was aired in 2011. It is set in the 20th century, during the reign of King Alfonso XIII, and is centered on the family who owns the hotel, the servants and an unsolved mystery. Julio, a working-class man, starts working in the hotel under a different name trying to find out what happened to his sister, convinced that what he has been told is not true and that they are trying to cover something up.

This drama-thriller is about the students of a fictional boarding school located in a forest in the outskirts of the city. Everything starts when Marcos and Paula’s parents disappear and they are sent there. People, inexplicably, start dying and disappearing and the young protagonists have to solve the mystery of the school.

Do you know any other series in Spanish? Share your favorites in our Facebook and Instagram. And don’t forget to check our video about Spanish series here! 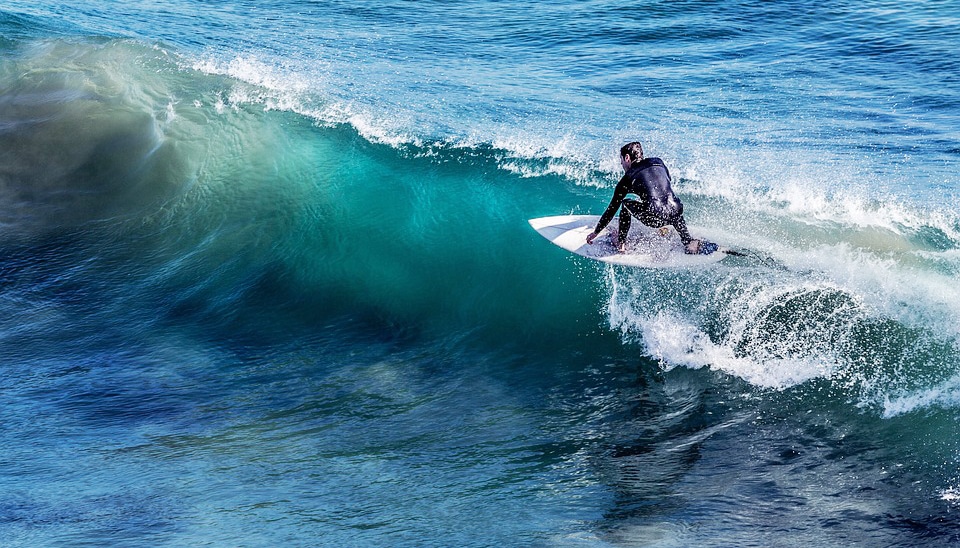 Best places to surf in Spain 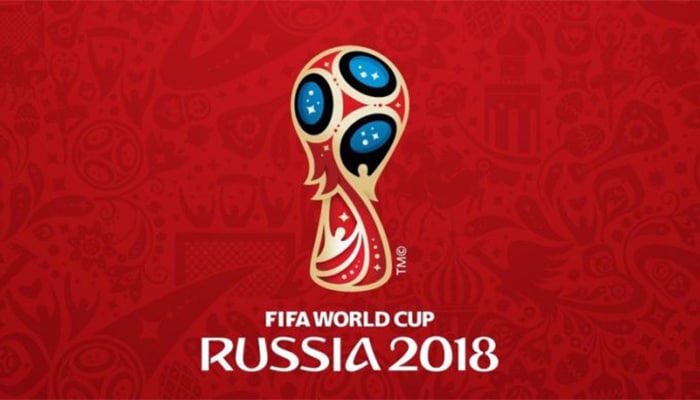 Enjoy the World Cup 2018 in Madrid